Round 3 asbk at The Bend Motorsport Park 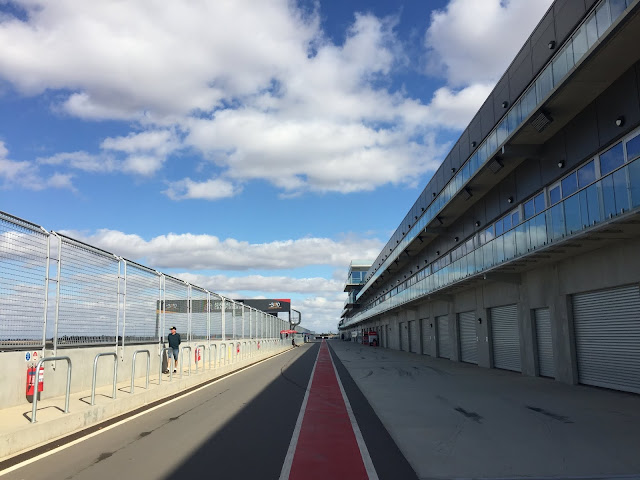 This racing stuff is so much fun, we thought we'd do it all over again but this time at the fabulous new The Bend Motorsport Park located at Tailem Bend just about an hour from Adelaide, South Australia for the next round of the asbk.

This track was built by a guy that LOVES his racing and has the dough to do it! Apparently he picked all of his favourite turns and aspects of tracks that he loved from around the world and incorporated them into his very own track design. The plans here are to turn the whole area into a racing precinct complete with accommodation and amenities for avid racegoers...there's already a hotel above the pits that overlooks the track in its entirety. Best seat in the house!

It took some getting here though with a few adventures along the way. We left The Bike Whisperer shop at Killarney, race van all packed with NZ Champ - Sloan Frost's gear and race bike early April 23rd and had two days of driving ahead of us.

We stopped for the night in a little hole in the wall place called Rankin Springs...more like "RANK" Springs! The nearest town was over 50kms away and we were growing weary so this was it. This little dive could've at least had polite shop keepers and clean rooms but no! Our room smelt like a sewer and we had Mrs Cranky Pants at the Diner tell us she wasn't about to get in the kitchen and make us any meals because the kitchen was closed (they didn't shut for another hour) so we wandered down to the pub where the lovely Cheryl served us cold beer and made us toasted sandwiches (their kitchen was shut too lol).

Apart from the bugs all over the walls at the motel, we did have a more welcomed guest in the form of a fuzzy little black cat that came to visit...I wanted to take him with us but Stew didn't think he would make a very good mechanic and would probably just sleep in the tyre warmers all day...I didn't see a problem with that! lol 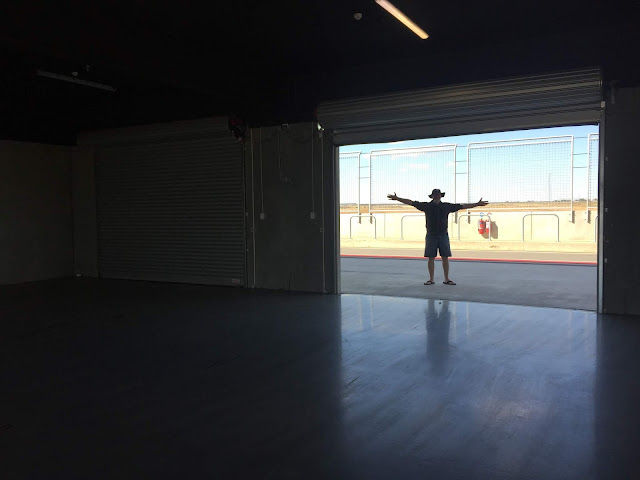 We arrived in plenty of time to get our pit set up and start getting organised. The pits here are HUGE and we were in a good spot opening out onto pit lane. It felt pretty cool to be in same pit that Aussie Supercars legend, Craig Lowndes pits when at this track. 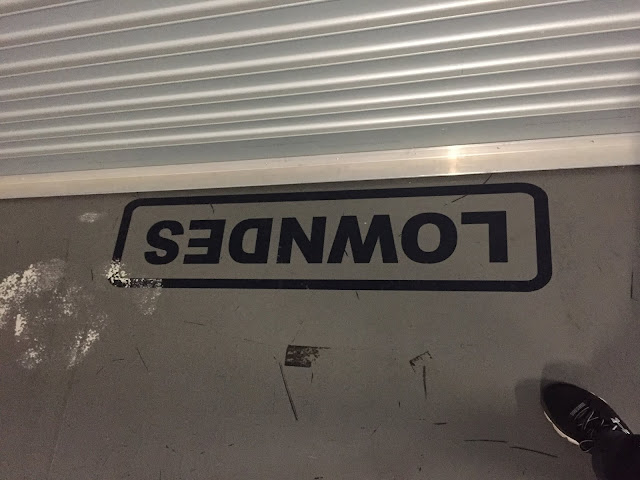 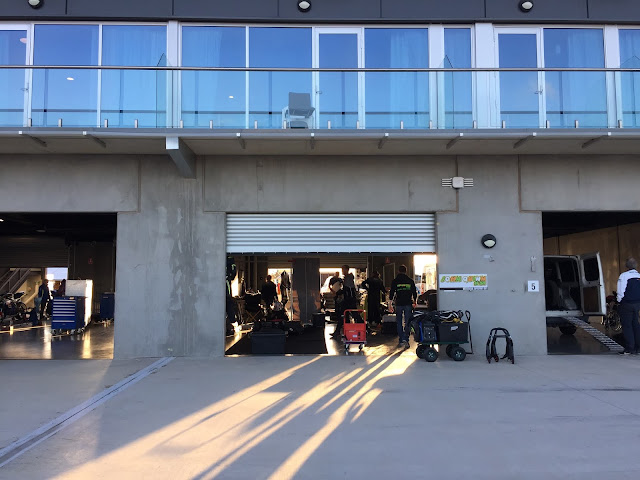 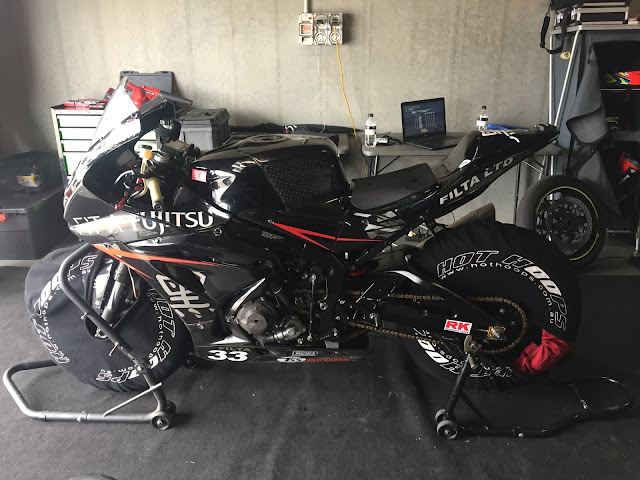 The new track has proved to be tough on tyres so a change of tyre spec was necessary. We also had suspension data for the first time so we could now see what the bike was doing and were able to make adjustments.

Sloan was improving every session and looked to be headed for a top 10 finish...that was until his bike blew a fuse on the second lap of the final race. We were gutted to say the least. Hopefully the next round will be better. Now to pack up and head back to "K" Town. 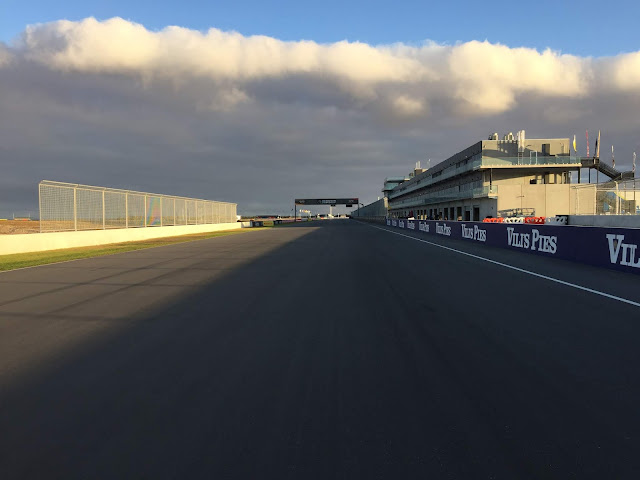 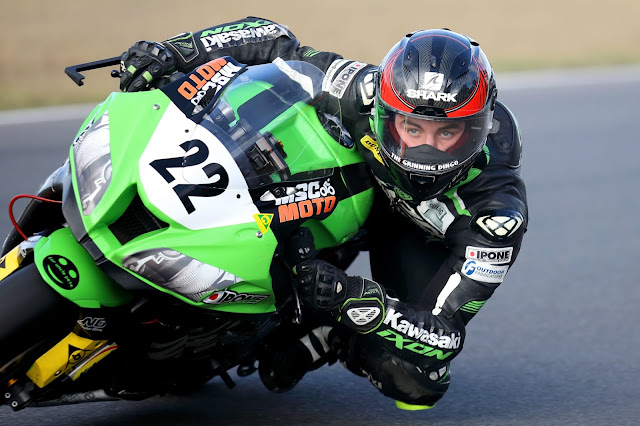